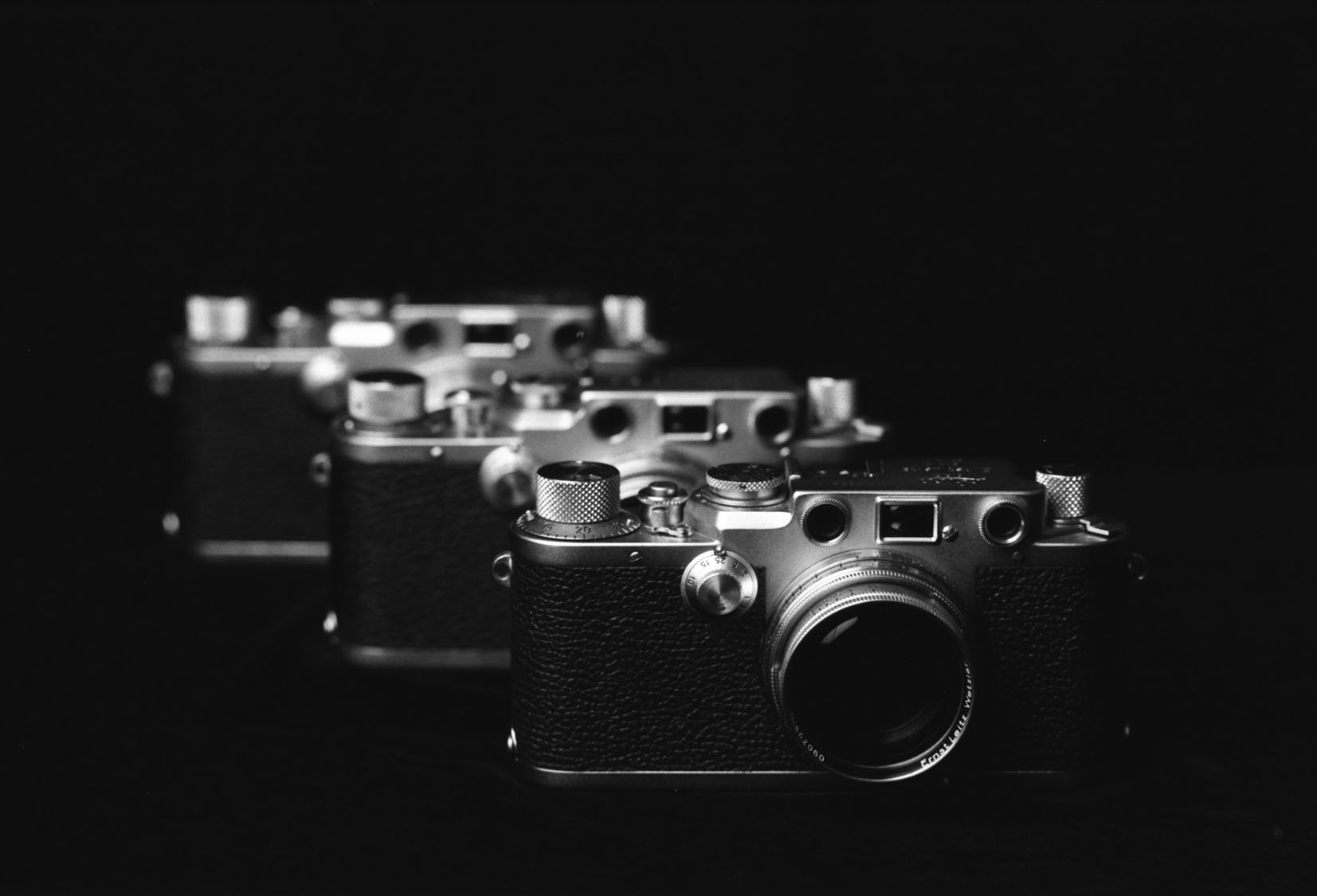 I don’t know who to credit for coining the term “Vintage Camera Critical Mass”, but I first read it in a Film Shooters Collective article by Simeon Smith about 4 years ago.  Critical mass in nuclear physics refers to the minimum amount of a fissile material needed for a sustained nuclear chain reaction. In the context of camera collecting, critical mass occurs when one has so many cameras that they seem to multiply on their own.  When neighbors, friends and family find out that you have amassed a sizeable collection of vintage cameras, they suddenly realize that they have dad’s old camera bag in the back of the closet.  Out of the blue, they offer it to you because you are the only person they know who is into that sort of thing.  It becomes a sustained chain reaction, but unlike nuclear fission, everybody wins.

I had to come to grips with the reality that I had indeed crossed this threshold. I have been given more vintage photographic equipment in the last six months than I have acquired over the last thirty years. Much of it needs repair and cleaning.  I don’t mind that at all, because I genuinely enjoy doing it. It can be challenging, frustrating and messy, but also cathartic and satisfying.  I’ll continue to post as I work my way through this recent influx of gear.  Below are some of the most recent “out-of-the-blue” acquisitions.