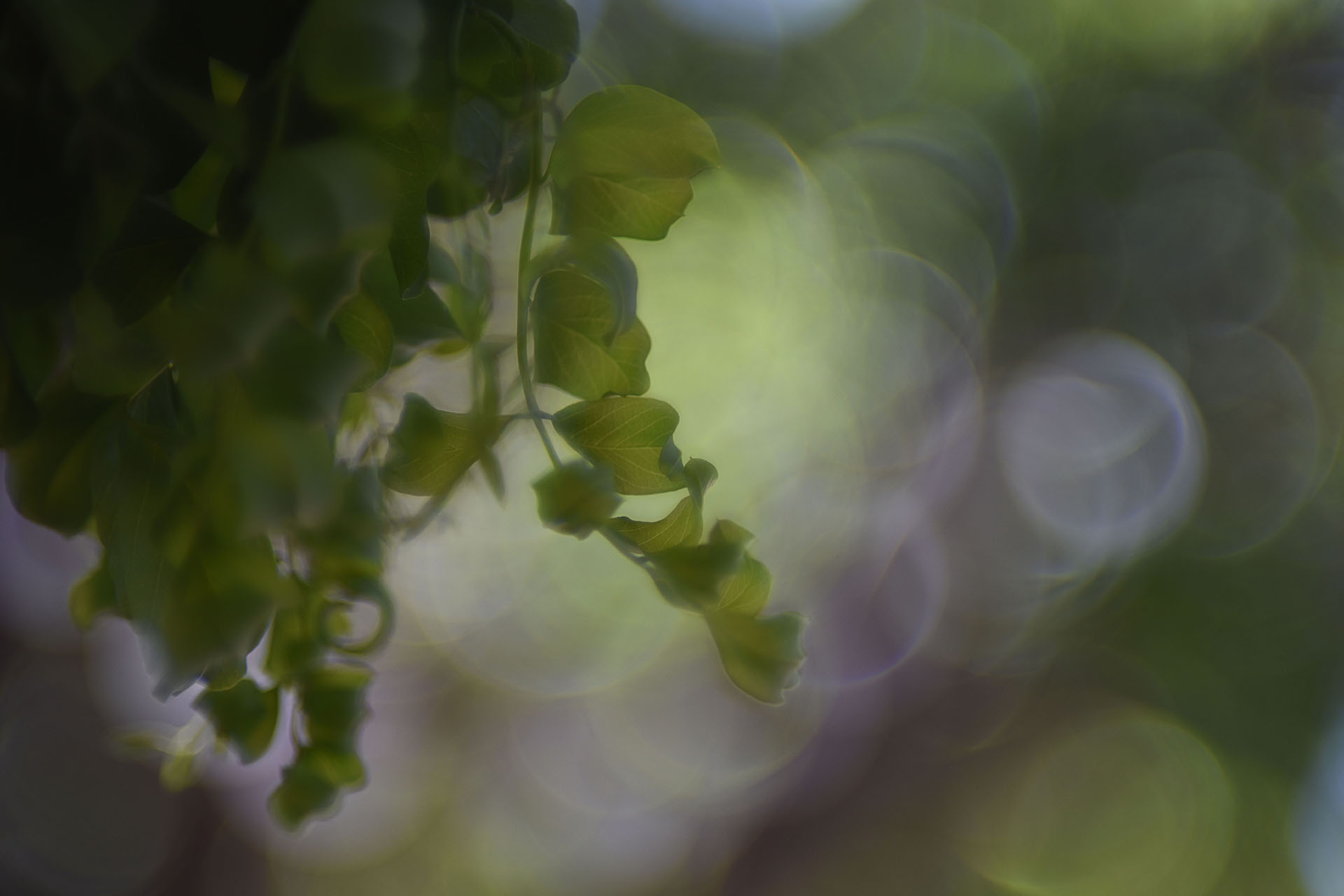 In the early 1990s I walked into a relatively small stock agency and presented my portfolio and a book of transparencies, mostly 35mm.  Without even opening my book, the receptionist told me flatly, “If these weren’t shot with Zeiss or Nikkor lenses on Kodachrome 25 or 64, we are not interested in even looking at them”. I left dejected. Most of them were taken with glass of a different (and apparently, lesser) brand.  Never mind that they were equally sharp.  I had worked with other photographers, compared images from the same shoots and knew that my glass would hold its own against anything else in a real-world application. Admittedly, more “elite” glass performed better under the laboratory conditions in which optical snobbery was born.

“Fate, it seems, is not without a sense of irony.” -Morpheus, The Matrix

Nearly thirty years later, some of us are celebrating the character of old obsolete outmoded legacy lenses.  Furthermore, there are those who decry the modern state-of-the-art lenses as being too sterile, clinical, overcorrected, too sharp for portraiture, and so on.  Is this merely the pendular nature of public opinion, or did we really have something good that got lost in the optical arms race?

I switched my digital system from Canon to Nikon DSLRs and Sony mirrorless, primarily for the ability to easily use my old glass.  Those two were simply the most convenient, for a couple of reasons.  Nikon’s current lens mount accepts Nikkor lenses going back to 1977 when the “Auto-Indexing” (Ai) system was introduced.  Original F-mount lenses prior to that (pre-Ai) can be easily converted to work as well.  Well-equipped digital Nikon bodies allow for full-aperture metering. Although Sony’s mirrorless system requires me to meter at the desired aperture (stop-down metering), features like focus peaking and manual focus assist really make it easy.  Another advantage of the Sony system is the availability of adapters for just about any mount imaginable.

Since reaching the critical mass threshold, I have inadvertently collected lenses from many different systems and have really enjoyed adapting them to either Nikon or Sony.  There have been some real pleasant surprises, about which I intend to write in this blog.  There have also been some confirmations of old suspicions.  Some lenses weren’t very good back then, and they still aren’t very good today.  Today’s digital sensors unforgivingly reveal everything. Many lenses are simply not good enough to be adequate, and not bad enough to be interesting.

When I’m evaluating legacy lenses, sharpness is secondary to character. There will be no pixel-peeping or MTF charts.  If I need to shoot a clinically sharp, modern-looking image, I will reach for the lens that gives me exactly that.  If I want the image to be more pictorialist or painterly, with more backlight flare, a specific type of bokeh, subdued pastel color, or vignette, I will have a pretty good idea which lenses will give me that.  Horses for courses.